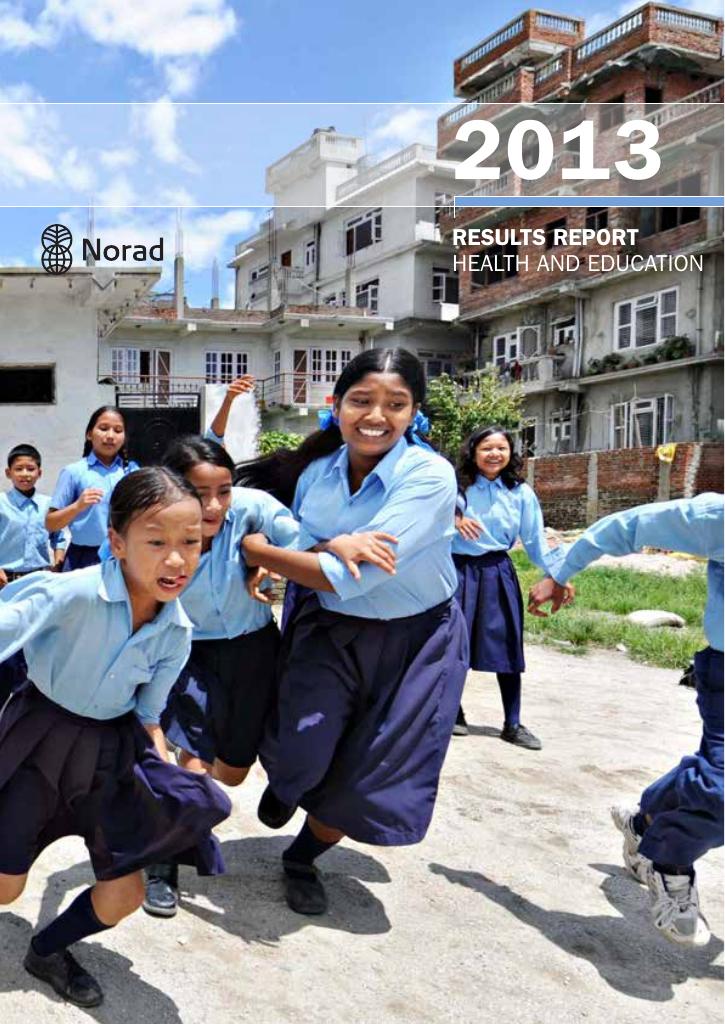 Investment in health and education is a basic requirement for all countries that desire economic growth and a high standard of living. One of the reasons for Norway’s high ranking on the United Nations Human Development Index every year is that we have a healthy and well-educated population. Since 2000, the Norwegian commitment to health and education has largely been focused on the UN Millennium Development Goals. The Norwegian contribution has been a combination of political leadership, funding, innovation and knowledge. The poverty reduction target has been achieved ahead of schedule. In developing countries, 90 per cent of children now have access to schooling, while child and maternal mortality rates have been halved. At the same time, not all the Millennium Development Goals will be met by the deadline. In some areas, progress is too slow. Far too many women still die in childbirth because they do not have the assistance of skilled birth attendants. With simple means, many more newborn lives could have been saved every day. Although many children have access to schooling, the standard of teaching is often poor. Of the world’s young people, 123 million cannot read and write, and it is estimated that 34 million of the children who started school in 2011 will leave before completing primary education. To develop skills that countries need for their own development and to take part in a global economy increasingly dependent on knowledge, developing countries need their own academic institutions and the capacity to educate their own human resources. The report presents several examples of cooperation that have built up such capacity. As in previous years, Norad’s results report is neither a research report nor an evaluation. It presents a selection of results as examples within this year’s theme. The examples are based on evaluations, research, project reports, and assessments by the Norwegian Foreign Service as well as by Norad. More information about the results of development cooperation is presented in the Norwegian government budget for 2014, Report No. 1 to the Storting (2013-2014), Chapter 12. Documentation of positive and negative effects of Norwegian development cooperation provides important lessons learned to inform future efforts.